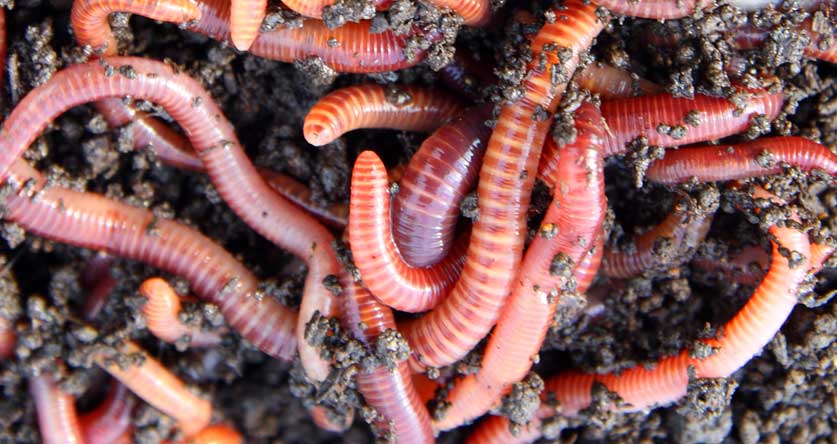 Red wigglers are composting dynamos – they gobble up at least half their weight in organic waste daily! But they’re lightweights (1 000 worms weigh only about a pound), so you’ll need lots of worms to make a dent in your bucketful of fruit and veggie scraps.

Perhaps you bought your first squirm of worms, hoping to make them multiply, and now you’re wondering how long you’ll need to wait for your worm community to grow.

Keep scrolling to discover how quickly red wigglers reproduce and how to help them breed faster.

Red wiggler populations typically double every 3 to 6 months. However, when conditions are right, these worms can multiply faster. Records show 8 worms can reproduce into 1 500 in 6 months. Ideal conditions include a moist environment, a temperature range of 60 to 80°F, neutral pH, and plenty of food.

Take good care of your red wigglers, and your collection of wriggly friends will grow before your eyes!

Wigglers start reproducing when they’re about 30 to 60 days old. They find mates and make cocoons containing up to 20 eggs. After at least 3 weeks (or several months under bad conditions), 2 to 5 baby worms pop out of each cocoon. A month or 2 later, these new worms get in on the reproduction action.

Each adult red wiggler produces around 100 cocoons a year. Up to 5 worms emerge from each cocoon – so a single worm can make 500 worms in a year!

How Often Do Red Wigglers Reproduce?

When life is good for red wigglers, each adult worm can produce 2 to 4 cocoons a week.

Wigglers reproduce throughout the year. As long as they have everything they need to be healthy and happy, they’ll keep pushing out cocoons!

All wigglers produce cocoons. What makes this possible is that one worm has both male and female reproductive organs. Still, it takes 2 worms to make a cocoon.

How Do You Encourage Red Wiggler Worms To Breed?

The more comfortable you make life for your wigglers, the more they’ll breed and the faster new baby worms will hatch (so they can grow up and boost the breeding team). And just like that, you’ll have enough worms to eat through your organic kitchen waste!

Good to know: For every pound of kitchen scraps you make a day, you’ll need 2 pounds of worms.

Here’s your 5-step plan for creating the ultimate breeding conditions for your red wigglers:

Red wigglers will reproduce at temperatures between 55 and 85°F, but a range between 60 and 80°F will maximize their breeding potential.

You can use heating systems to raise or fans to drop temperatures to stay within the ideal range.

Worms are roughly 75 to 90% water. Therefore, they need a moist environment to help them breathe (they breathe through their skin), eat, and break down their food.

Aim to make the moisture level of the top 4 inches of your worms’ bedding between 60 to 85%.

One way to get the moisture level right is to add water to the bedding until it’s got that wrung-out-sponge feeling when you squeeze it.

Don’t add too much water, though. Soggy bedding can kill worms.

Turn the top few inches of bedding every week or 2 to keep it loose, and add new bedding when it’s looking sparse (first harvest the compost your worms have made).

Worms will do okay in pH levels ranging from 6 to 8, but they thrive when the level is slap bang in the middle, a neutral 7.

A vinegar smell is a sign that the pH might be out. Check the level using a pH test strip, and add crushed eggshells or granulated limestone if it’s lower than 6.

Help your worms multiply at lightning speed by feeding them right.

If you’re unsure whether your worms will enjoy a specific food, put a handful of taster worms into a container with the new food. Then watch what the worms do over the next day. Suppose the worms devour the food. Super, it’ll likely be a hit with the rest of the wigglers too. However, if the worms crawl away from the food or die (gasp!), consider it a no-no.

Once you know what your worms like eating, keep it coming! You’ll know it’s time to serve more food when your worms have worked their way through their first helping. But don’t be too generous – if the food goes bad before the worms have eaten it, you should give them less next time.

Wigglers have several insect and animal enemies. These pests eat the worms or their food, making them disappear instead of multiply.

These are the 3 most common threats:

Red wigglers are speedy breeders! Keep their homes at the right temperature, pH, and moisture level; feed them a steady supply of organic wastes (but not too much in one go); and scare away food-stealing pests like ants, springtails, and mites; and your worm colony will multiply until you have enough to eat your fruit and veggie scraps (and extras to share with non-squeamish friends!). 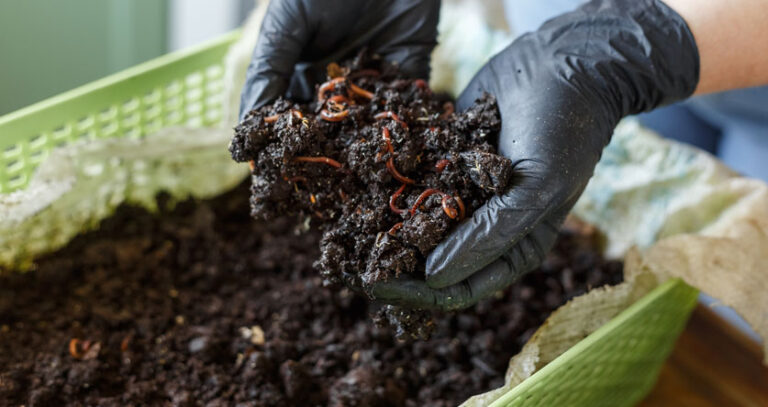 Worm castings, also known as “worm compost,” “vermicast,” or “vermicompost,” are a superfood for plants. Potted plants benefit from worm castings because they improve soil conditions and promote overall health. Potted plants are generally more susceptible to pests and diseases like root rot, so worm castings are incredibly beneficial for them. Every indoor plant parent… 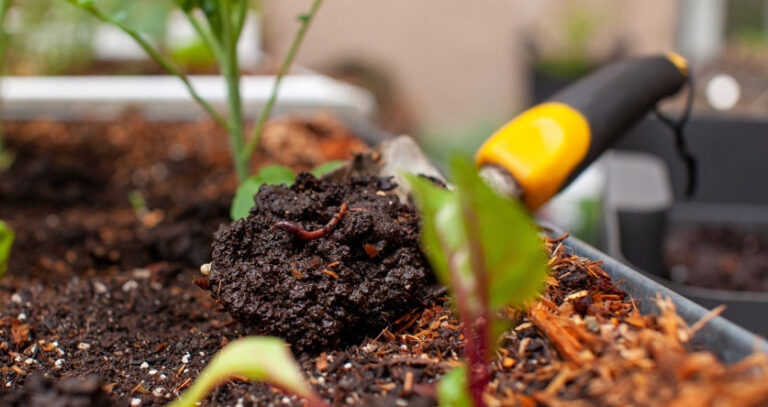 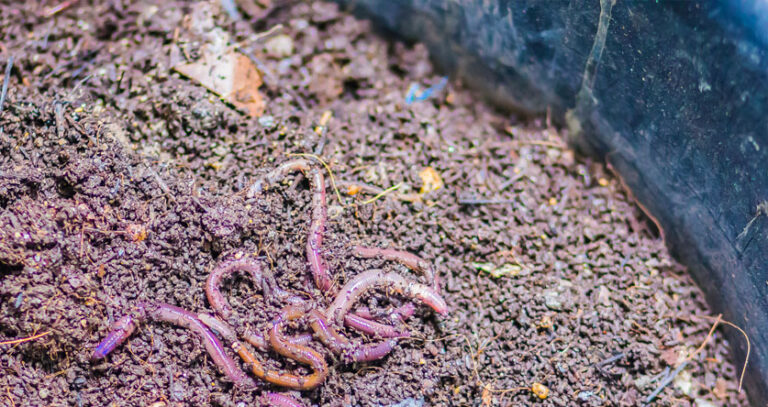 Having more worm castings than you know what to do with is a lucky problem! Thankfully, it is possible to store worm castings for later use.  But how you store your precious worm compost is vital. Remember, those worm castings are not just packed with nutrients. They are full of life, beneficial bacteria, nematodes, protozoa,… 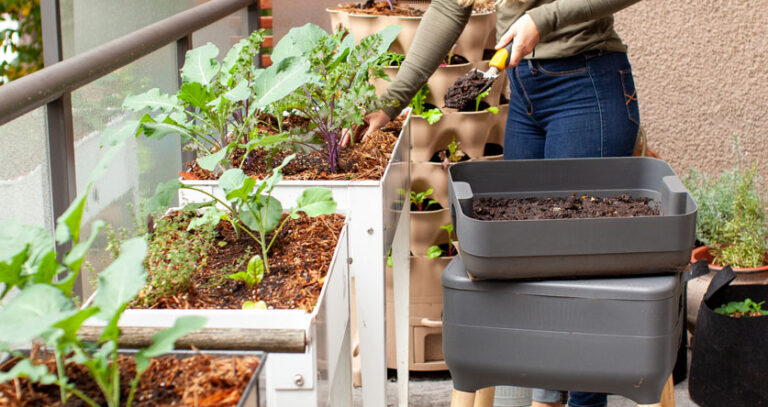 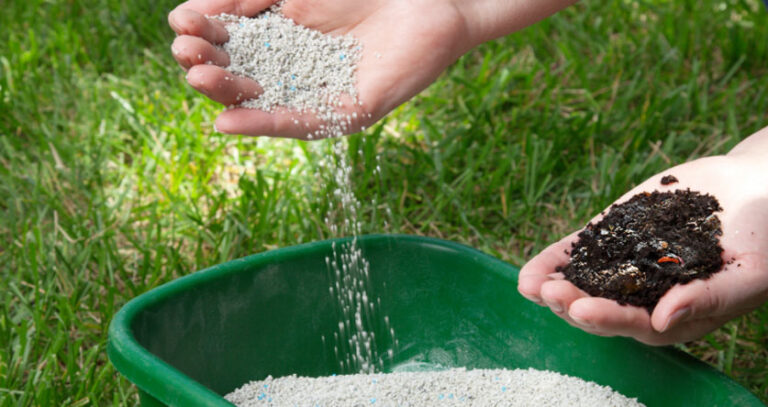 There are so many different soil amendments and plant foods on the market today. It’s challenging to tell which ones you actually need.  And if you choose multiple products, it’s not easy to tell which ones you can use together! Fertilizer is important, particularly if you’re growing plants in pots or containers. Worm castings are… 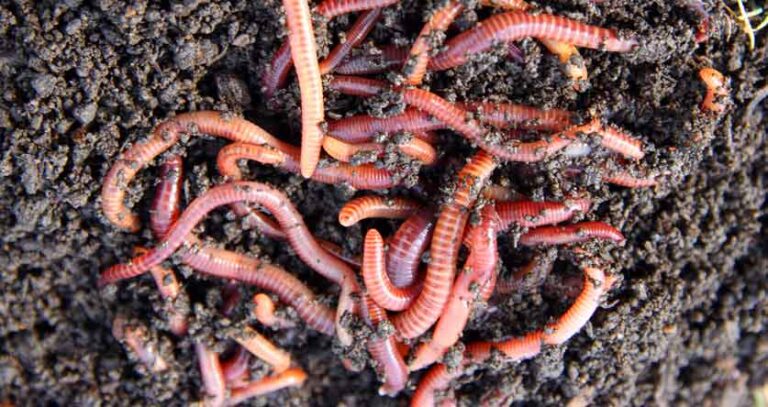 More and more people are opening their homes to thousands of worms. Compost-making red wigglers, that is!  These worms bring the huge perk of being an apartment-friendly system for quickly breaking down kitchen waste – still, you’d like to know more about them before you let them in your front door.  Okay, let’s explore the…